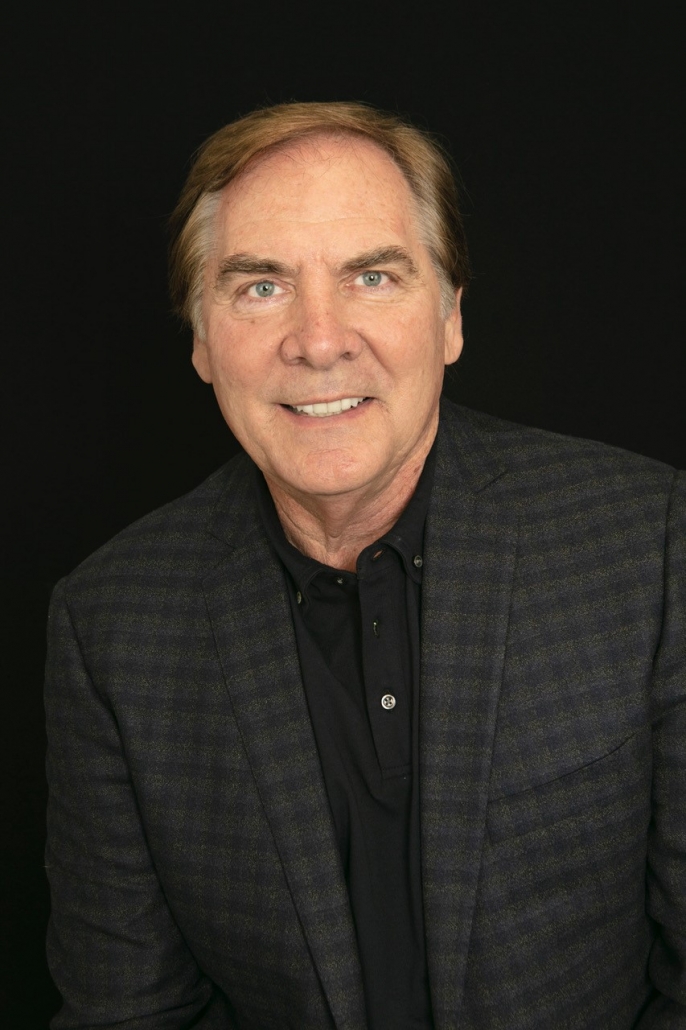 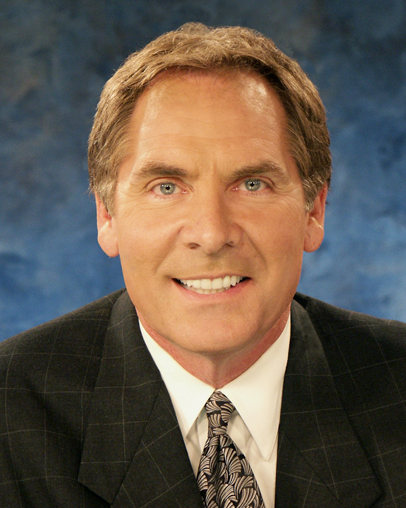 Named one of the “50 Most Influential People in Jacksonville,” Sam Kouvaris serves as the President and CEO of Pegasus Media Productions, operating Samsportsline.com.

A native of Baltimore, Maryland and a graduate of the University of Maryland, Sam began his broadcasting career in Charleston, S.C. as the Sports Director at the ABC affiliated station, WCBD from 1978-1981. From 1981-2018 Sam was the Sports Director/Managing Editor at WJXT-TV, Channel 4 in Jacksonville.  He then became a columnist for the Florida Times Union in Jacksonville from 2018-2021.

Sam received the Masters Major Achievement Award presented by Augusta National Golf Club in 2022. He is an Emmy Award winner and has won the Associated Press Broadcast Award as well as other honors, including being named Sportscaster of the Year by numerous organizations.  He is also a member of the Bob Hayes Hall of Fame.

A member of the Pro Football Hall of Fame selection committee, Sam is one of 49 selectors asked each year to vote on candidates eligible for induction into the Hall. He presented Tony Boselli to the PFHOF Selection Committee for the six years Boselli was a finalist.  Boselli earned induction into the PFHOF in 2022.  Sam also is a designated voter for the Heisman Trophy and the College Football Hall of Fame.

Sam calls his experience in Navy tactical aircraft the highlight of his career. After a flight with the “Blue Angels,” Sam completed six weeks of training administered by the U.S. Navy at NAS Jacksonville and Cecil Field and received his “up-chit” (backseat qualified) to fly in the F/A-18.

He has done stories with several squadrons in the Atlantic Fleet and has three carrier arrested landings and launches. Sam is one of a handful of people who have experience with the Blue Angels also have flown with the USAF Thunderbirds in the F-16. He earned his “9-G” pin, and has flown in the L-39 experimental jet training aircraft. He is a FAA Certified Pilot.

After a three-year stint in Charleston, , in June of 1981, Sam joined WJXT in Jacksonville and was promoted to Sports Director in March of 1982.  In 2000 Sam was given additional duties as Managing Editor of the sports department at WJXT.

As Sports Director/Managing Editor, Sam’s responsibilities included the presentation of the daily newscasts and the leadership of the sports department. He helped determine the sports coverage policy throughout the year. He also served as the permanent relief main news anchor for seven years from 2003-2010.

Since the inception of the local NFL franchise, Sam hosted a weekly review of the Jaguars game called “The End Zone” and Jaguars All-Access” on Monday nights during the NFL Season.

Sam has anchored many other sports specials throughout the year covering the Daytona 500, The Super Bowl, March Madness, The Players, The Masters, The NBA Finals, The World Series, The BCS National Championship, The Gate River Run, The Florida/Georgia game as well as other local events.

A three-sport varsity athlete in High School, Sam also participated in football and baseball in college and on the semi-professional level. He still stays active in sports, mainly cycling, golf, weight training and has participated in several  fantasy baseball camps with the Atlanta Braves, Miami Marlins and the Detroit Tigers.

As part of his sports coverage, Sam had “try outs” for the NASL’s Jacksonville Tea Men and the USFL Jacksonville Bulls.

A popular feature on WJXT’s Eyewitness News at 5:30 for twenty years was “Stump Sam.” Viewers were invited to send in their sports questions to see if they can “Stump Sam.” Sam maintained about an 90% correct answer rate in Stump Sam’s twenty-year run.

Music and drama are among his hobbies; Sam plays several musical instruments including the trumpet and guitar. He has appeared as the lead vocalist for the St. Johns River City Band, the UNF Jazz band, The Douglas Anderson Jazz Band and The Les DeMerle Jazz Festival and Orchestra at numerous “Big Band” concerts.

He has served on the Board of Directors for several charities in North Florida, including the MS Society. Sam’s annual golf tournament was held each May to benefit Habijax and then Dreams Come True, a Jacksonville based wish granting organization for children with life threatening illnesses. Those tournaments raised over $5 Million for local causes. He is a member of St. Joseph’s Parish.

Sam lives in Ponte Vedra Beach with his wife Linda of over 40 years. They have three grown children and four grandchildren.