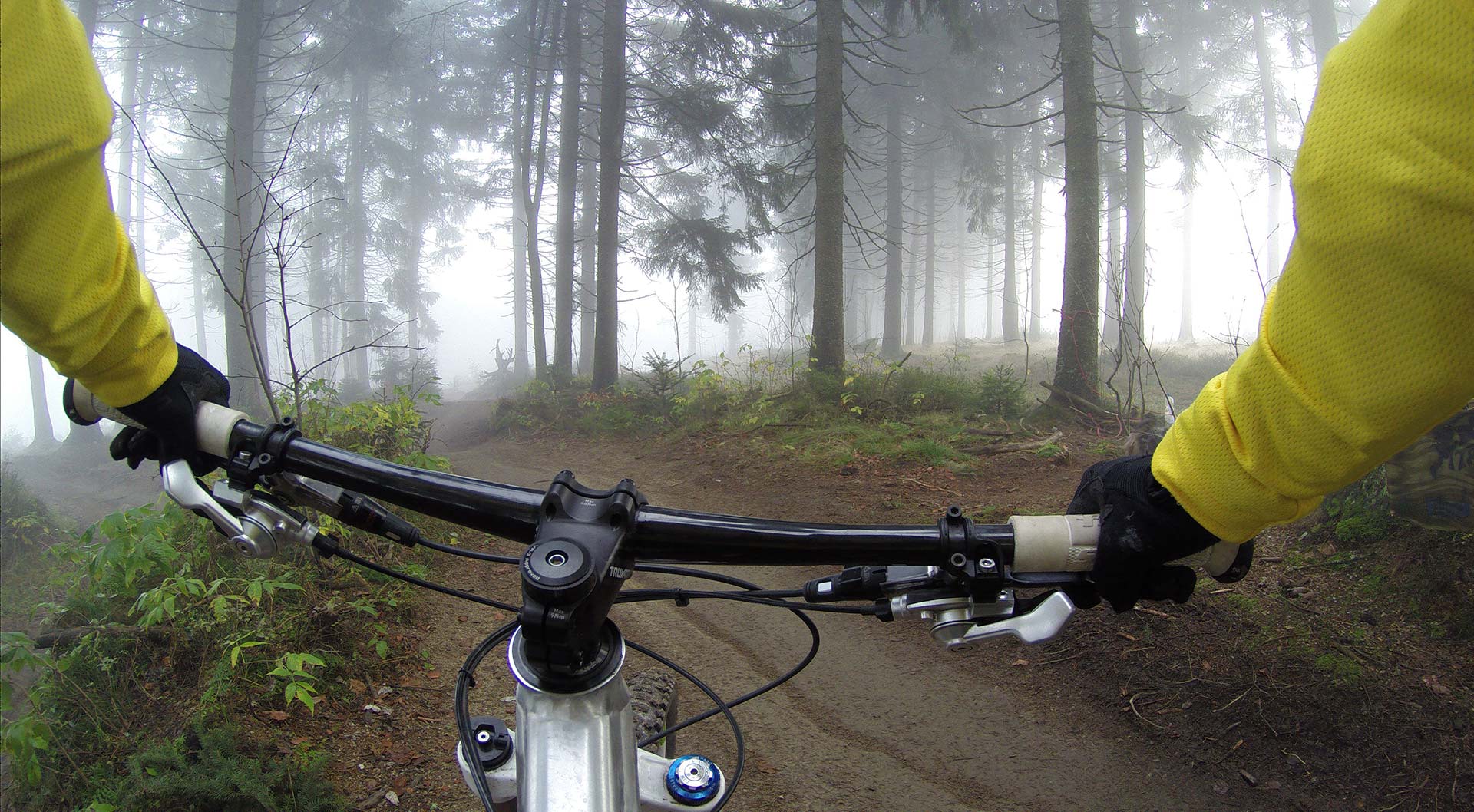 When my friend Alex sent me the info on George Hincapie’s first Gran Fondo in Chattanooga last January it looked like a great idea. Riding in a different city with different terrain and supporting some of the efforts George’s, charitable and otherwise I’m usually up for. From the one day 50-miler on Saturday, the trip expanded to four days when we hired Velo Girl Bike Tours to guide us around the area leading up to the weekend.

Riding out of town and even out of the country has given me a chance to meet many new people, an unexpected positive consequence to this thing I generally started for fun and fitness. In fact, that’s how I met Alex, a lawyer living on Long Island who’s become a good friend and riding partner. No matter the season or the trip or what kind of shape he’s in, he can ride, climb, drink a beer and provide plenty sparkling repartee. That was one of the things I found in common with Jennifer and David Billstrom, the owners/operators of Velo Girl. They’re in it for the right reasons.

Jennifer is a very sweet woman who is also a very solid rider. I take it she’s the “Girl” in Velo Girl. When I asked her how she got into this gig, she said, “I was in the corporate world behind a desk and knew I needed to get out. I like people. I wanted to meet new people.” And that’s just what she did.

While her husband David does a lot of the nuts and bolts work during the tour, Jennifer is the soul of the operation, tending to clients needs, riding when possible or necessary and providing a nice calming presence. Not to say she’s just there, hanging around either. She also designs all of the rides, scouts and picks the restaurants and hotels. Her pre-ride packet of what to expect was thorough and complete, easy to understand and lets you know about any surprises.

You can have plenty of ideas as a tour operator as to how you’d like things to go but executing them is another situation. That’s where David blends perfectly into the operation. Admitting he’s not a chef but “I’ve always liked to cook,” David prepares all of the on-road meals, a delicious mix of sweet and salty, clearly put together with the knowledge of what riders are looking for when they get off their bike. Past the normal PB&J, the Velo Girl “ride food” included local selections as well as a custom chicken salad David made that got my attention. He also provides bike support, helping me assemble my bike and providing mechanical support throughout the trip. If you needed it, drink, food, water, repairs, a pep talk, whatever, David was going to try to get it done.

Oftentimes tour operators are looking to ride their bike with you coming along and basically paying for their trip. That’s not the case with Velo Girl. There’s no question the client is the focus and the experience of the whole trip is important to them. Even their van/trailer set up is first class and organized, able to transport our entire group, including bikes, food, equipment, tools and whatever, wherever we were headed.

Our riding included climbs up Suck Creek (honest, that’s really the name), Signal, Lookout and Raccoon mountains. We rode all along the Chickamauga Reservoir (built by the TVA in 1940), climbing and descending from water level and even crossing the Tennessee River. One day we rode through the Chickamauga and Chattanooga National Military Park, the site of a pivotal battle in 1863 that eventually led to the Union troops taking control of the city. Beautiful landscapes, wonderful vistas and plenty of history to be found on this trip.

My trip didn’t start too well as American Airlines cancelled my original flight from JAX to CHA because of a mechanical issue with our original plane. Better to find that out on the ground than in the air but I was three hours late getting to Chattanooga.

A city of 350,000 or so residents including the surrounding counties, Chattanooga has always had a “second city” reputation to Nashville, Knoxville, Memphis and even Atlanta, just under two hours to the south. The home of UT-Chattanooga, it still has a college town feel but there’s plenty of work there with VW employing over 2,000 workers at their nearby plant. What was impressive, and apparently new in the last few years, was the “vibe” in the city. A walking downtown with a flourishing restaurant scene, I was impressed with every meal we had. Part of that was Jennifer’s selections but the food, the atmosphere, the dÃ©cor and design of every place we went, all independent operators was top-notch. From an expansive full-service place like “Stir” to the hole-in-the-wall “Bitter Alibi,” every meal was a real experience.

By the way, we stayed at the Chattanoogan Hotel, a good, convenient spot. Not fabulous but very nice, kind of like a Hyatt, the staff was very attentive. They took care of receiving and shipping my bike without a blink of an eye. Nice spa as well.

I don’t have anything bad to say about this trip. At 6’3″ and 240lbs, I’m not built for climbing and I know it. But I did navigate the 4000′ elevation when asked. George told me to get a new setup on my bike in the future to make it a little easier going uphill so I’m asking Phil at Champion Cycling and SRAM for some advice.

Here are my only suggestions for Velo Girl:

Maybe it’s just me but while I really like riding my bike, the history and happenings in a region I’m riding are a real reason I’m there. I know, some people just want to shut up and ride. When I’m traveling, I’m looking for a little more. While I’m not looking for a full treatise on what’s going on there, maybe a couple of paragraphs in my pre-ride packet on the significance and history of the reservoir and the same about the battlefield would have given me a chance to do some additional research if I chose. I’d like a little time built into a day like the one we rode through the national park to read some of the signs and monuments. Not a ton, just a little.

I saw the Velo Girl van a lot, which was great. Logistically, David (and Jen when she wasn’t riding) was right there when I was hoping he’d be. Again, I’m not much of a climber so I’m usually last up the mountain. I don’t have a problem with that but there were times I was climbing that I didn’t see a soul. Not a car or another rider for an hour or so. That’s one of the beauties of doing something like this but I got to thinking about a potential flat or mechanical problem and what I might do about that. With spotty cell service at best along some of the climbs, I’d have been stuck for a while, looking for help. When it’s just the two of them, maybe an e-bike or a scooter in the trailer to come and check on us stragglers would be a thought.

Our tour was small with some last minute cancellations and their friend Nancy; a local rider rehabbing an injury was also very helpful.

Riding your bike, meeting new people, and seeing something different. If that’s what you’re looking for, Jennifer has the same thought with Velo Girl.

Anatomy Of A Pick: Jaguars Take Bryan At 29

Players Says “Adapt” To THE PLAYERS In March
Scroll to top