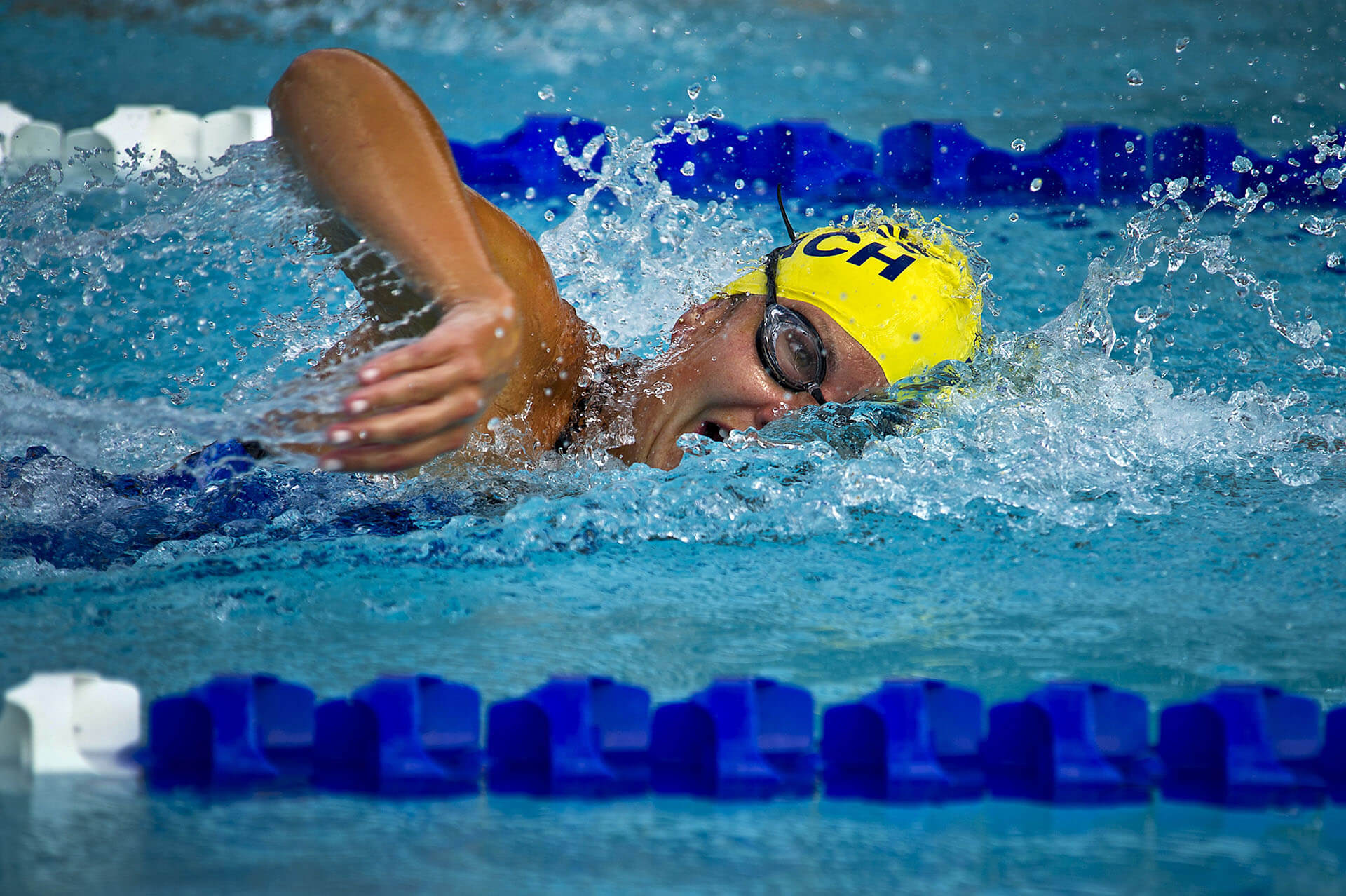 Hang out on any dock for any length of time and you’ll hear somebody say, “That’s why they call it fishin’ and not catchin’. But at the annual Media Day for the 2017 Greater Jacksonville Kingfish Tournament, there was plenty of catchin’ going on.

Aboard the “D-Breef” with Captain Dennis Sergent again this year out of Sisters Creek Marina, News4Jax Sports Producer/Photographer Matt Kingston and I were on our annual fishing trip prior to the GJKT. Now in it’s 37th year, the GJKT has sponsored a media day almost every year. Sometimes we catch fish, and others we don’t. This year, the kingfish were plentiful, something Sergent expected early in the day.

“You could tell how easy it was to catch bait,” the veteran fisherman explained. “That’s why we just went a mile and a half off shore. The fish were following the bait and the warm water.

Catching Kingfish is a simple process. Slow trolling either live menhaden, known locally as “pogies” or use a ribbonfish. Pogies are small fish that school near the beach in big pods. Finding a pod and casting a net to it can be an arduous process. But Wednesday on the first cast, Sergent and his friend and 1st Mate David Shutterly brought several hundred baitfish into the boat.

They immediately went into the live well and we were off to put lines in the water. Most of the other boats were trolling a well-known spot called the “South East Hole” so that was our logical starting point. Sending out four lines with live bait plus two downriggers (a heavy weight that trolls the bait 20-40 feet underwater) with ribbon fish attached, it wasn’t five minutes before we got our first hit. Ten minutes later we landed our first king of the day, about 13 pounds.

“They definitely wanted the ribbon fish more than the live bait, which is weird,” Shutterly noted. “It’s give and take, one or the other.”

In it’s history, the GJKT has been won by locals fishing just off the jetties and by visiting competitors who have run all the way past Daytona Beach to find fish. But the values of the tournament have stayed the same: Everybody has a chance.

“My boat is a 22 foot boat,” Steve Thompson the 2017 Kingfish Tournament Chairman said after a day on the water. “We threw our net out, caught some pogies and we caught some fish. The fish seemed to have showed up just in time.”

At one point in it’s history, the GJKT boasted nearly 1,000 boats registered and billed itself as one of the largest fishing tournaments in the world. While it’s had it’s ups and downs, they’re hoping to have 300 boats compete this year. Sergent will be one of the captains on the water, looking for big kings.

“Over the years it’s become a social event,” Dennis said after bringing fish to the weigh-in at the dock. “The camaraderie, the friendship we’ve developed over the year. We see friends on the weekend we don’t see during the week. Some of us old timers see friends we don’t see all year. You can have a small boat, a large boat, one motor, four motors or five, everybody’s in the game when you leave that inlet.”

Jaguars 2017: All About Blake
Scroll to top